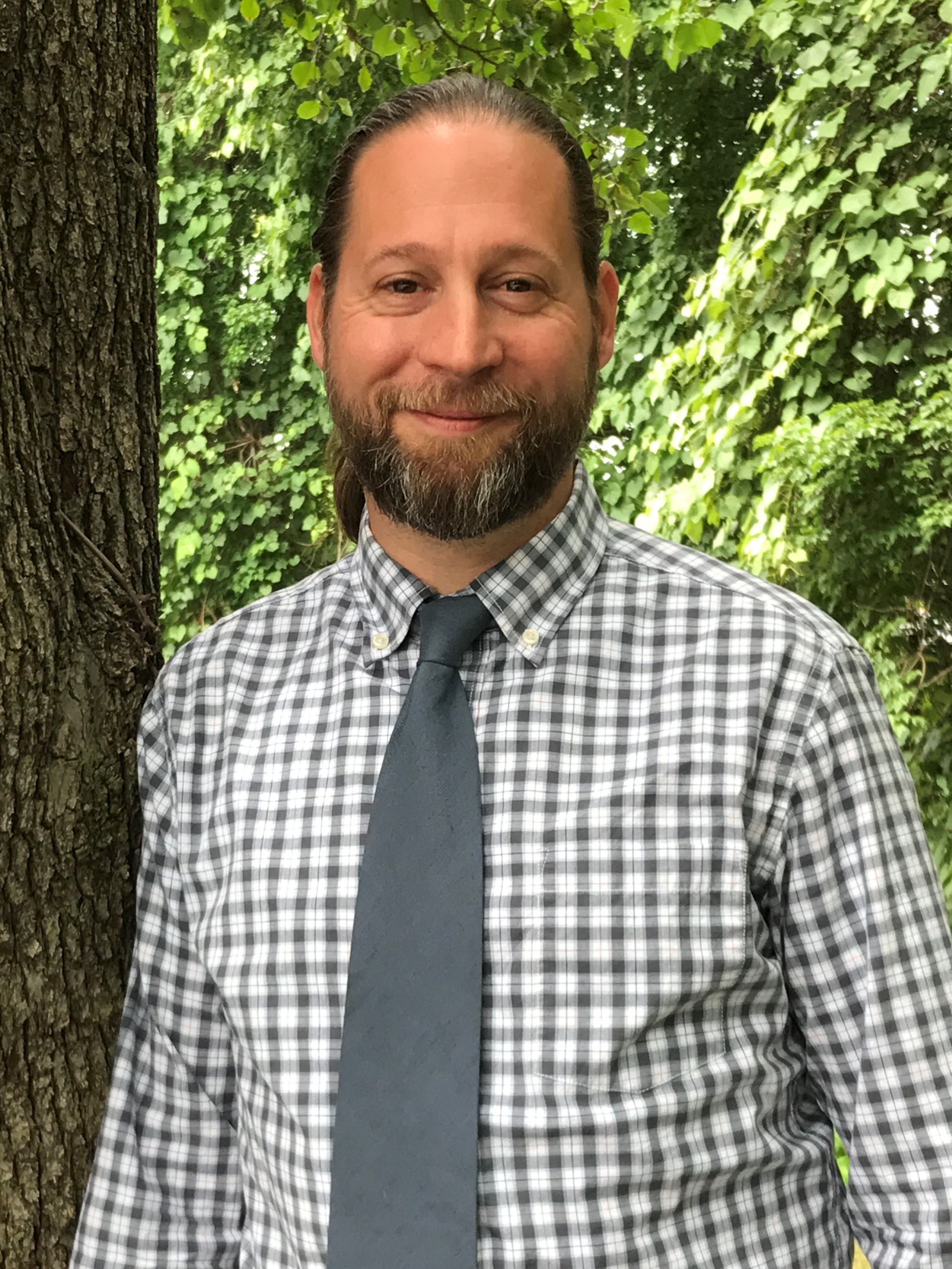 Check out the Keypoint Intelligence Channel on YouTube for interviews and other insightful videos!

The world of managed IT services runs deep and wide. You can get lost in trying to make sense of it all in much the same way you would on a Wikipedia crawl about broad subjects like “government” or “space.”

Where to even begin?

That question is one countless dealers have had to ask themselves prior to them establishing a managed IT services practice/program/identity (pick the noun, any of them work). But here’s the catch: There are still too many dealers that do not have an IT presence (ah-ha! another workable noun), and my suspicion is that too many of them are not making as much revenue with it as they could.

When it comes to business writing, the idea is to keep it concise and simple—this is not Infinite Jest, after all. Same situation applies to your IT tech stack, which just so happens to be a plank in the strategy taught by the Technology Assurance Group (TAG).

I had the pleasure of sitting down with Brian Suerth, President of TAG, in late 2022 to discuss the year in managed IT services and predict what’s ahead, both in a broad but still detailed manner. It will come as no surprise that cybersecurity, including cybersecurity insurance, was the hottest of topics…but what were some of the other conversation points?

This podcast will provide you with perspective. Period. Have a listen!

Log in to the InfoCenter to view research, reports, and studies on the dealer channel and managed IT services through our Channel Strategy and Office CompleteView Advisory Services. Do you work at a dealer and have an interesting story to relay? Send me an email at carl.schell@keypointintelligence.com—let’s talk.